The Dolphin House’s mission is serving and supporting victims of child abuse in the 7th Judicial District- providing them help, hope and healing.

What is a CAC?

A Child Advocacy Center (CAC) is a safe, non-threatening, child-friendly, facility-based program where representatives from various disciplines meet to discuss and make decisions about the intervention, investigation, and prosecution of child abuse cases. Professionals at the CAC also work to provide mental health assessments and referrals to trauma-trained clinicians—helping victims heal and become stable. The Multidisciplinary Team (MDT) also works together to prevent further victimization of children and to improve community response to child abuse.

The Regional Child Advocacy Center and Local Child Advocacy Center program came into existence in 1992 through the Victims of Child Abuse Act. Local CACs are established to meet the unique needs of child abuse victims, and remain a program under the Department of Justice, Office of Juvenile Justice. CACs are accredited through the National Children’s Alliance, and must meet standards that are established by the Office of Juvenile Justice. 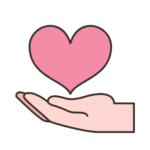 The Bilingual Family Advocate is a full-time position at 32 hours a week. This position reports directly to the Victims Services Coordinator. This position provides initial crisis support, coordinates initial and ongoing victim services for child abuse victims, and their non-offending caregivers. This position is required to preform case management, follow up contacts, data entry and scheduling of forensic interviews and medical exams. 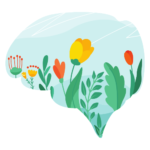 The Mental Health Coordinator is a full-time position at 40 hours a week. This position reports directly to the Executive Director. The Mental Health Coordinator is responsible for crisis support, trauma assessment of the child victims and his/her non-offending family members, mental health treatment onsite or referrals and follow-up with trauma-trained clinicians in the community who meet National Children’s Alliance standards. 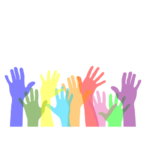 The Dolphin House is seeking volunteer to help maintain the client clothing section of the basement. The Dolphin House provides an opportunity for our clients to access free clothing, shoes, hygiene products and some house hold items.

We are seeking volunteers to sort and organized incoming donations of items and to maintain the orderliness of the basement.

High school students in need of community service for graduation requires are encouraged to apply.

Please email info@dolphinhousecolorado.com with a letter of interest and use subject: Volunteer in the subject line.

DOLPHINS come to the assistance of one another by joining together to lift an injured or ill dolphin to the surface of the water to enable them to breathe and thus survive.

Like the Dolphins, the Child Advocacy Center exists to provide a safe, child-friendly, healing environment for victims of child abuse. This is the story Susan Towne shared with us, and thus, the Dolphin House. 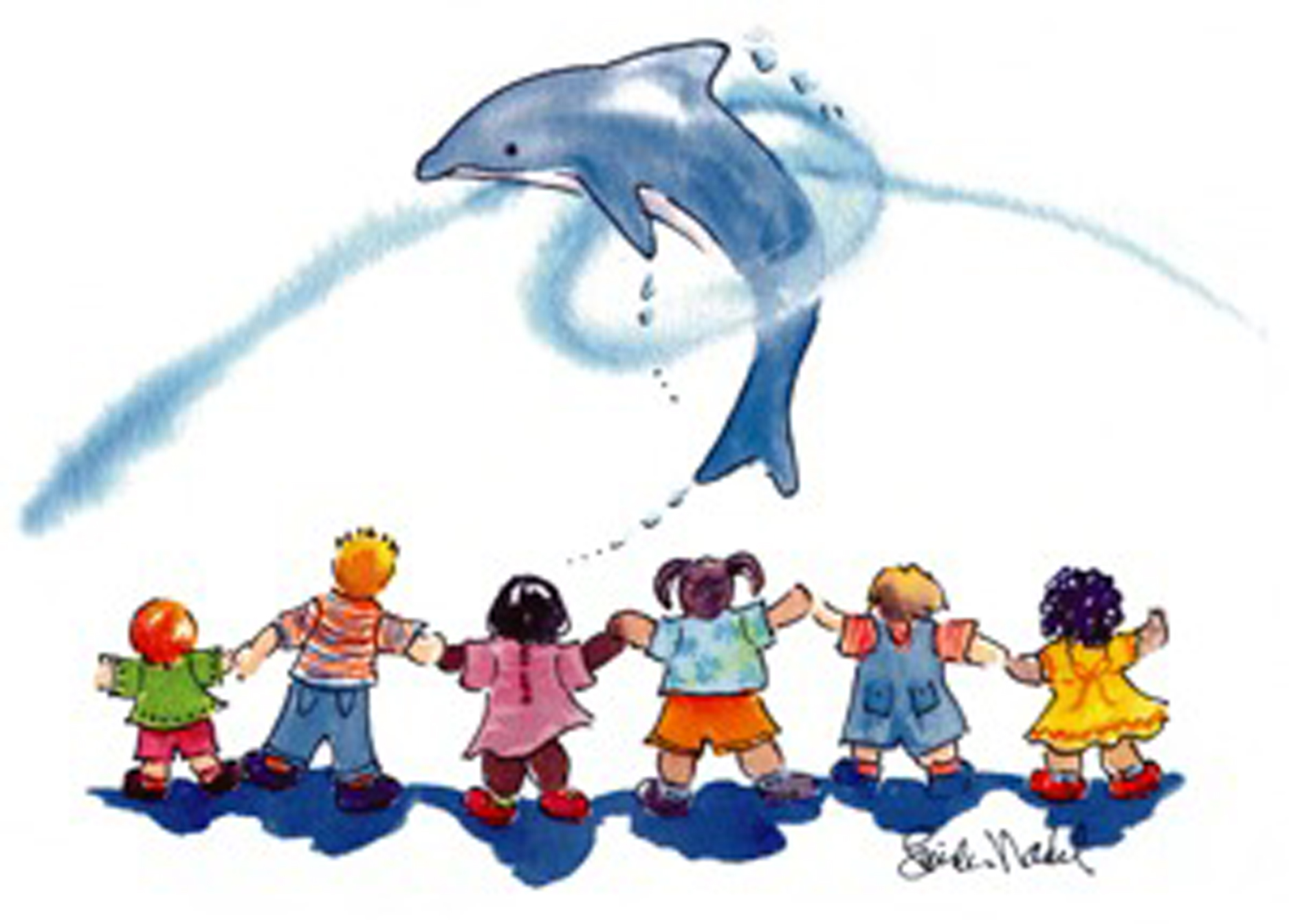 My Story of Dolphins

Almost a decade ago, while working with victims of domestic violence and sexual assault, I met a woman whose three daughters were violated sexually by their stepfather. The daughters, assaulted as young children, were now in or entering their teenage years.

During one of our conversations, I told the mother a story about dolphins. I explained that dolphins live in groups called pods, coherent long-term social units. Dolphins are often observed stroking each other with their flippers, indicating that they require physical contact much like humans.

Mother– calf bonds are long lasting; a calf typically stays with its mother three to six years or more. Adult males also develop strong and long-lasting bonds. Large adult males often roam the periphery of a pod, and may afford some protection against predators.

If a bottlenose dolphin is drowning, other dolphins will come to its aid. They will support the drowning dolphin with their bodies, keeping its blowhole above the water and allowing it to breath.

I told the mother and her daughters that we would be her “dolphins.” We would hold them up so they could breath, and we would form a ring of protection around them and stay beside them until they completed their healing process. Following their healing, we would then release them to live their lives normally once again.

On April 30, 2013, these three, now adult young ladies returned to the Dolphin House to visit the Staff and tell them how thankful they were that the Dolphin House was there when they so desperately needed the help. They shared: It is people like you that got us where we are today. The sentencing our stepfather received and the strength we were given to put him behind bars lies solely in the fact that people like all of you opened your hearts to us and helped us speak AND heal. We are blessed to be a part of the Dolphin House. 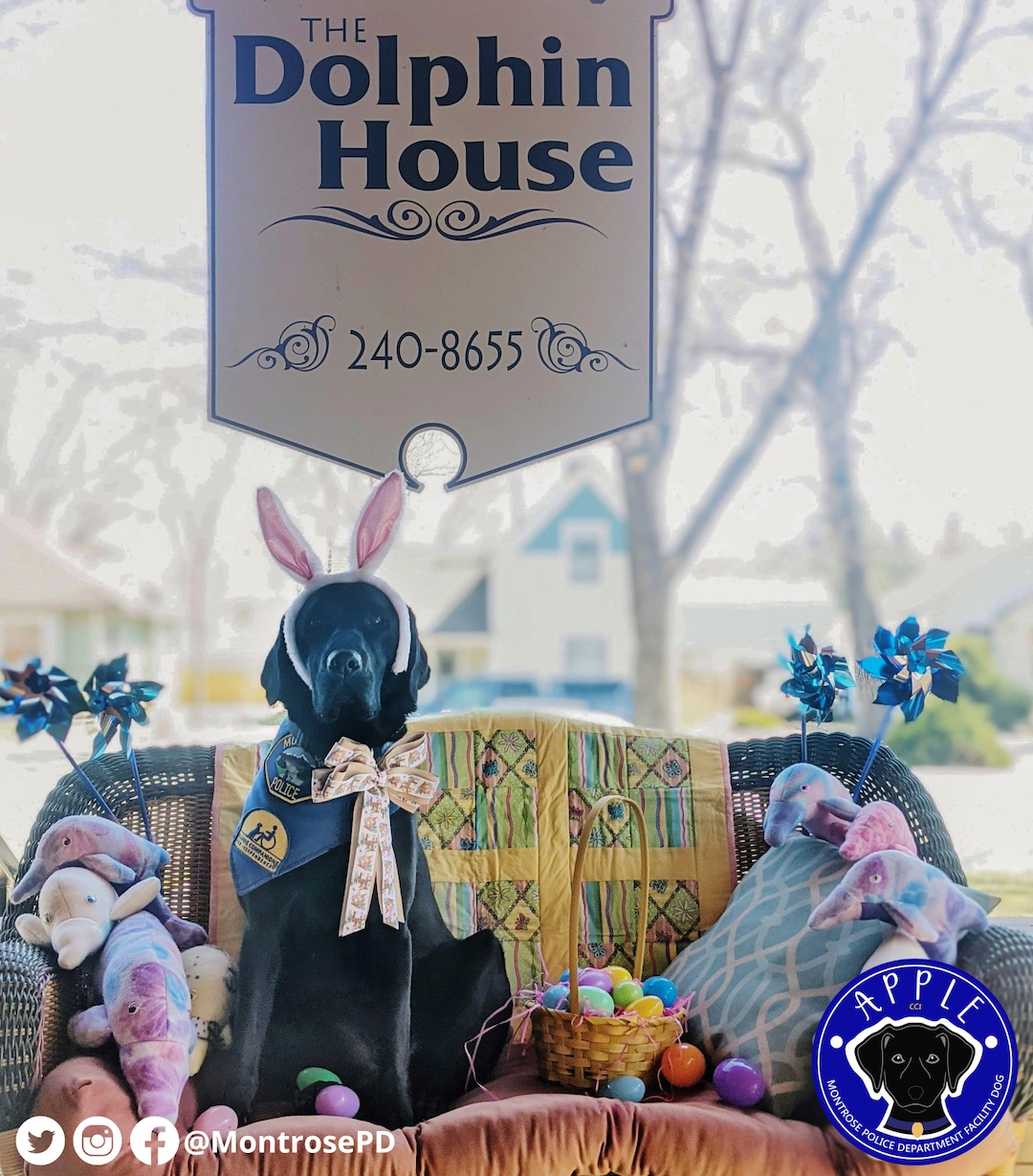 “We recognize that the criminal justice process often can be a traumatizing experience for crime victims, especially for our children.  The Montrose Police Department and other local law enforcement agencies utilize the Dolphin House in an attempt to reduce the trauma and revictimization that is caused by the investigative process.  The Dolphin House provides support services to children and their families within a warm and comfortable, kid friendly environment that has proven to lower anxiety, while increasing trust.  Apple and I are strong supporters of the Dolphin House and the compassion and care that they provide to the crime victims we serve.  Thank you to the Dolphin House Staff for all their efforts and support they provide to our community.” 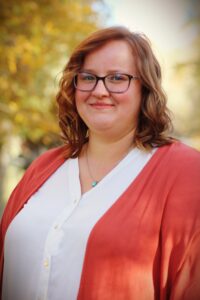 Prior to working at The Dolphin House I had chosen to be a 911 Dispatcher. To this day the worst part of that job was any 911 call involving a child! Because of that I was drawn to the work at The Dolphin House. By some intervention, guidance, and open hearts I my career began here. Now after several years and hundreds of interviews later, I am still lured to the work. Through the good, bad, and horrifically ugly, I am able to help these children take their voices back! I get to follow the case through completion and watch these children heal! 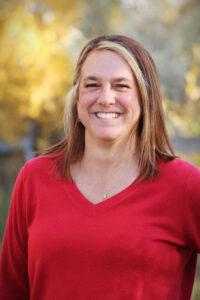